Elara has long-term development iteration planning and operation and maintenance goals, in order to be able to support the continuous transition of Polkadot ecological developers from the 10,000+ level to the 100 million+ level. The core of Elara is a set of high-performance, high-availability and high-scalability distributed architecture. It is significantly different from other projects that provide Node API Service:

In terms of overall design, Elara is designed as a microservice architecture system consisting of multiple microservices that can be independently extended. All microservices run as independent processes after they are started, so in the future, individual microservices can be upgraded in parallel, such as expansion, reconstruction, replacement implementation, and so on. Among them, Redis is used as a storage container for high-speed data access, and is decoupled from the use of kafka for architecture. In the future, it will be easy to add more complex functional modules based on this design to let Elara play a more powerful effect.

The core architecture of Elara is roughly as follows 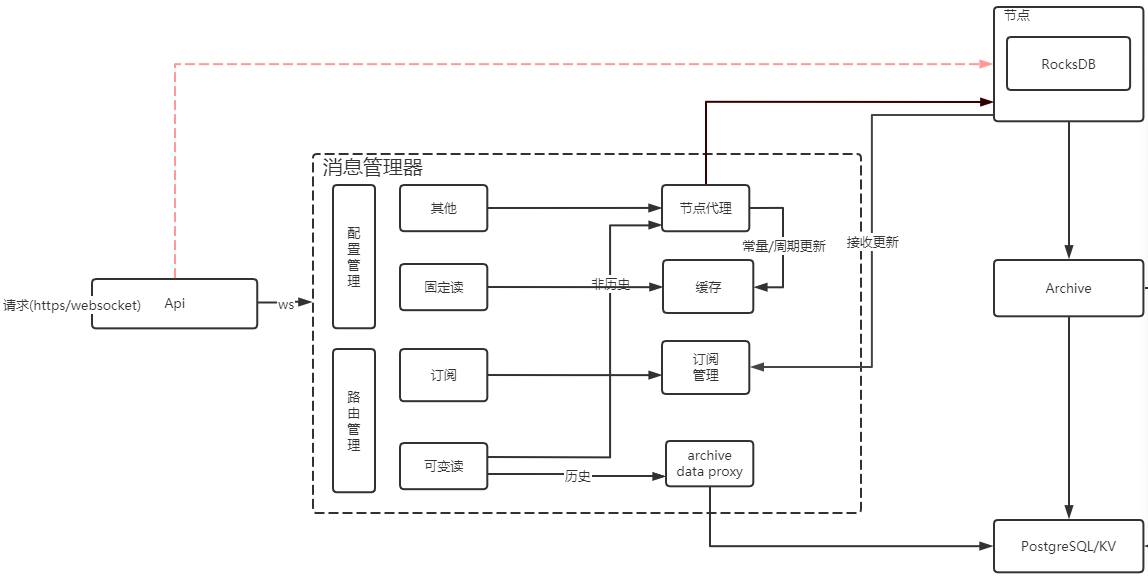